Skip to content
The TradeCoast Central Heritage Park is a newly opened historical place incorporating three nationally recognised heritage sites. The site is significant as one of few places surviving from the convict period following the establishment of a colony and a remnant of only seven sites associated with secondary punishment in Australia. The site also houses Hangar 7 – representative of the massive wartime infrastructure constructed at Eagle Farm. The Allison Testing Stands site demonstrates the evolution of Queensland’s history, namely the period of rapid mobilization of resources for World War II.

The Interpretive Centre incorporates a range of interactive portals including a cinema room with a 10 minute, HD movie providing insight into the early explorers, daily life of inhabitants (including Aboriginal and Torres Strait Islander Peoples) and how the environment has changed since the early 1820’s. The movie also enters the early aviation activity at Eagle Farm including an overview of the course World War II and its subsequent significant events.

Free Audio tours are accessible on any wi-fi enabled device with free wi-fi provided to allow groups to move at their leisure. 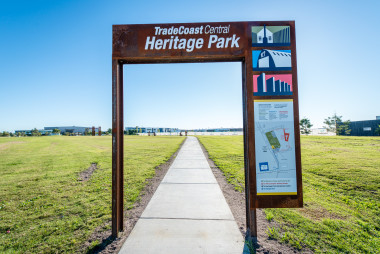 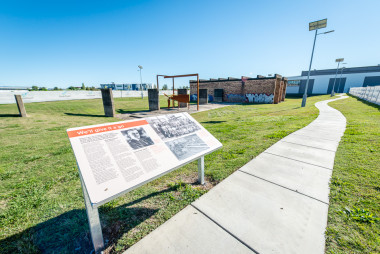 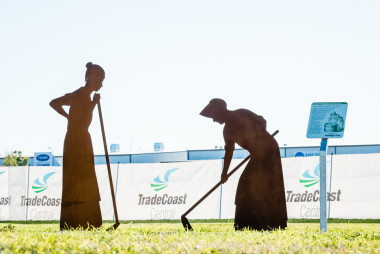